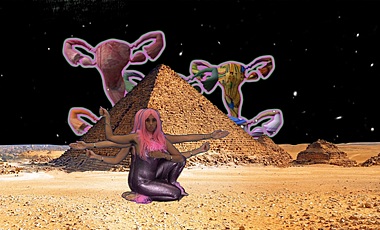 Selling the Shadow presents nine media works by contemporary African-American and African artists. Works selected for the exhibition examine the relationship between art and social practice through video.

Artists represented in the exhibition share issues of confrontation, and explore themes of identity, history, and the social structures that play a role, not only in creating their own work, but also in its consumption and the way in which it is activated.

The title of the exhibition references the abolitionist and women’s rights activities of African-American activist, Sojourner Truth. From 1859 through to the early 1900s, Truth financed her political work by selling a small Carte de Visite of her portrait inscribed with the words, “I sell the shadow to support the substance”.

Sojourner Truth was a pioneer, not only politically, but also in her method of appropriating and ultimately controlling her own image during a period, the United States Civil War, when alternate presentations of a black woman’s body prevailed. To this day, Sojourner Truth invites audiences to reflect on the mechanisms of signs and signifiers, and to identity constructs and narrative strategies utilised in creating and maintaining power structures. 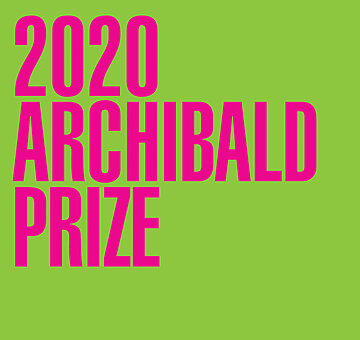 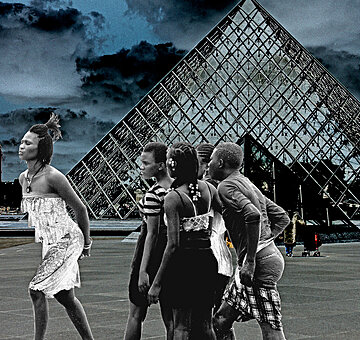 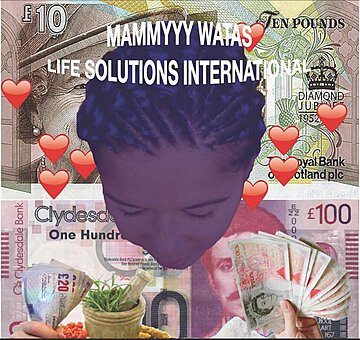